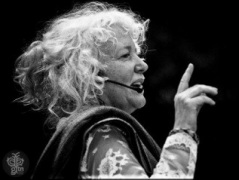 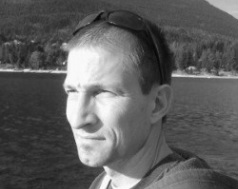 Tim Mushumanski has been a Vice-Principal at LV Rogers Secondary School for the past 5 years.  He loves his role in the school as problem-solver and relationship-builder.  He has three very active children (Aidan, Matteo and Jocelyn) and a wonderful wife, Janet, who holds everything together for him. 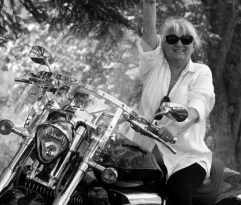 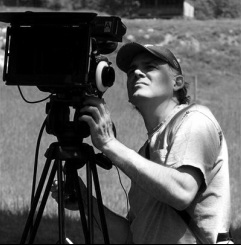 Rob’s first film was a short shot on Super 8, called “The Vigil”. It was 1983 and he was a student in high school. In Nelson he returned to high school, this time as a volunteer mentor. Spearheading the project with Robyn through its first year, he helped develop the screen story and experimental curriculum. 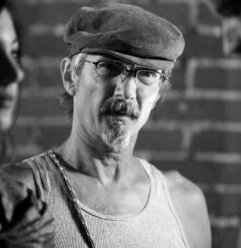 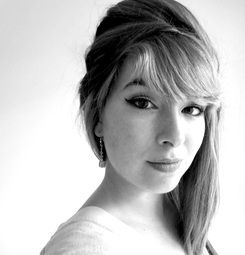 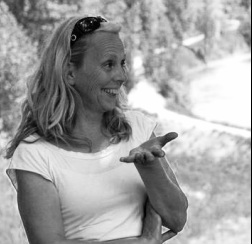 Susan Morrison is an avid pursuer of eclectic and challenging projects.  She is also a lover of fine film.  When she was asked to join the production team of “The Change Agents” it seemed a perfect opportunity.  Immensely inspired by her experience, she has plans to work on film projects involving elementary school children. She is also a yoga instructor and serves on the Board of Directors for the Kootenay Co-op. 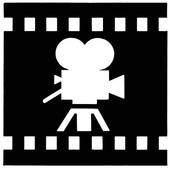 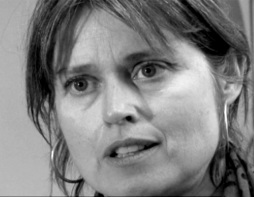 For the past twenty-three years, Robyn Sheppard has worked as a high school English and Performing Arts teacher in Nelson, a city in the interior of B.C.
The Change Agents  is her feature film debut. Believing in the transformative power of story and imagination, she has dedicated her life to inspiring creative expression in youth. Before moving to Nelson, she worked as an actor in                                             Toronto where her passion for theatre, film and writing began.
Throughout her career, she has written and directed numerous plays.
She lives in Nelson, B.C. with her husband Frank and their two sons.